Iranian woman still hanged even after she died: report 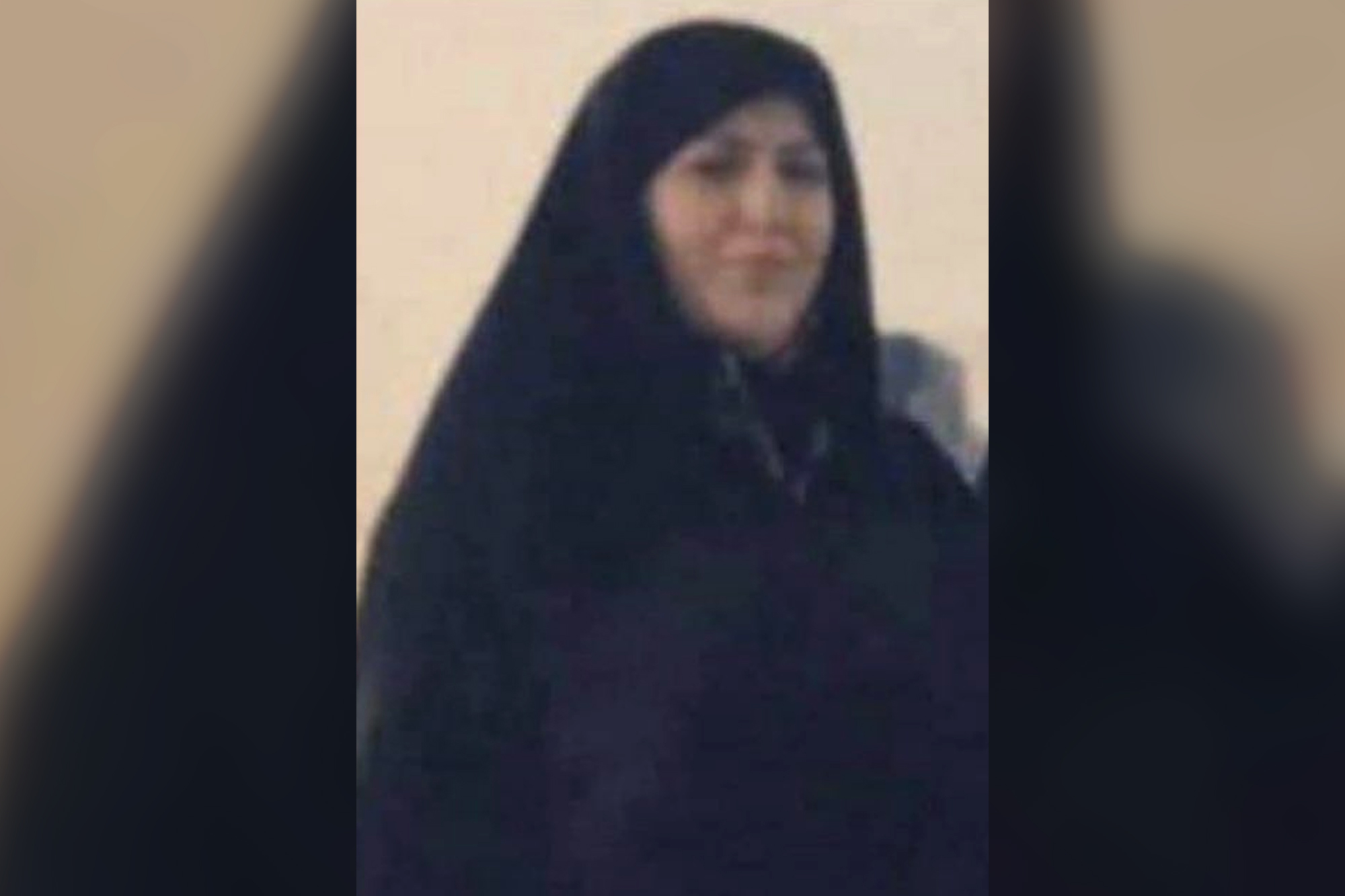 An Iranian woman died of a heart attack while waiting to be executed — but her body was still hanged so her victim’s mother could watch, according to her lawyer.

Zahra Ismaili was awaiting her turn at the gallows last Wednesday for killing her husband, a senior agent in the Ministry of Intelligence whom she had accused of being abusive, according to The Times of London.

She dropped dead after being made to watch 16 men being hanged ahead of her, according to a message by her lawyer, Omid Moradi, shared by the UK paper and Iran Human Rights Monitor (HRM).

“Zahra’s heart stopped and she died before she was taken to the gallows,” Moradi reportedly wrote, saying the official cause of death was listed as “cardiac arrest.”

“They hanged her lifeless body, and the victim’s mother, Fatemeh Asal-Mahi, personally kicked the stool from under her feet so she could see her daughter-in-law’s corpse on the gallows for even a few seconds,” he wrote in the since-deleted post, according to the outlets.

The body was hanged at dawn at Rajai Shahr Prison, a notoriously harsh jail in Karaj, a suburb of capital Tehran, the outlets said.

Moradi had insisted Ismaili acted in self-defense to save herself and her children when she killed her husband, Alireza Zamani, the UK Times said.

The Islamic Republic has carried out many death penalties in the past few weeks but to execute 17 people together is extreme even by Iran’s standards, the UK paper noted.

Ismaili is one of three women killed last week, making 114 women executed under Iranian President Hassan Rouhani’s tenure, which began in 2013, according to Iran HRM.